Mastitis Control Plans: Is it time for improvements?

The 5-Point Plan has been around in the dairy industry for over 4 decades now. Is it time for a change? Do we need an extended plan? Which would be the new points to add? We had the opportunity to talk about these issues with Thomas C. Hemling, a well-known expert in bovine mastitis prevention. With him, we surveyed the past, present and future trends in mastitis prevention plans.

Thomas Hemling has been involved in the dairy industry for the past 28 years. His major focus has been on prevention of bovine mastitis through pre- and post-milking teat disinfectants and dry cow teat sealanton. He has over 100 scientific publications and has been involved in training and education of dairy professionals, leading short courses on the 7-Point Mastitis Control Plan. 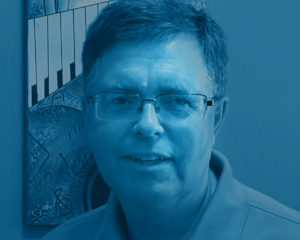 “Vaccines have a great opportunity and the need for additional vaccines will increase as restrictions on the use of antibiotics are implemented.”

What’s your opinion of the 5-Point Mastitis Control Plan?

Introduced about 40 years ago, the 5-Point Plan was an important tool to education advisors and dairy farmers on key steps to reduce bovine mastitis rates and Somatic Cells in milk.

It was implemented at a time when SCC levels were at about 500K and mastitis infection rates were at 150% (1.5 infections/cow/year).

The 5-Point Plan has been implemented globally and provided a consistent message from all advisors. Through implementation of the 5-Point Plan SCC levels in most developed dairy markets have been reduced to less than 200k and infection rates are 35-40%.

The 5-Point Plan served the industry well because it was easy to communicate, focussed on 5 key points, and provided a consistent message across the industry.

Do you think it’s time to modify/improve the 5-Point Plan?

Although the 5-Point Plan has served the industry well, times have changed: new technologies have been developed, and there is a need to reduce dependence on antibiotics.

The idea behind the changes was to:

a) keep the key successful components;
b) adapt the existing components to fit today’s needs
c) to incorporate new technologies and practices.

The 5-Point Plan included a heavy dependence on lactation and dry cow antibiotics.

For mastitis during lactation the instructions were to treat all cases. But most antibiotics are effective only with gram positive bacteria, and today > 50% of infections are from gram negative bacteria.

Some people estimate that for mastitis in dairy cows during lactation, 70-80% would have no benefit from antibiotic treatment.

Thus, the 7-Point Plan instructs to first test for the type of bacteria present, then decide on treatment. The farmer would benefit both from lower antibiotic usage, and less milk withheld from the bulk tank.

The prophylactic use of antibiotics is not sustainable with today’s concern about antimicrobial resistance.

Also, dry cow teat sealants are now available, and provide a protective benefit during the dry period. The language in the 7-Point Plan advises selective dry cow therapy and use of teat sealants.

As a result of technology development 2 points were added to the Mastitis Control Plan.

Today, because of the success of the 5-Point Plan in controlling contagious bovine mastitis, the major cause of infection in most herds is environmental pathogens. Pre-milking hygiene is therefore an important control point.

We have added an important point to include pre-milking teat cleaning and disinfection. Pre-milking hygiene focusses on both the cleaning-sanitizing of the teat, but also on the proper procedure which provides proper milking let-down and optimizes milk production.

Also, technologies and understanding of how to properly support or enhance the cow’s immune system have been developed so that this point has also been added. 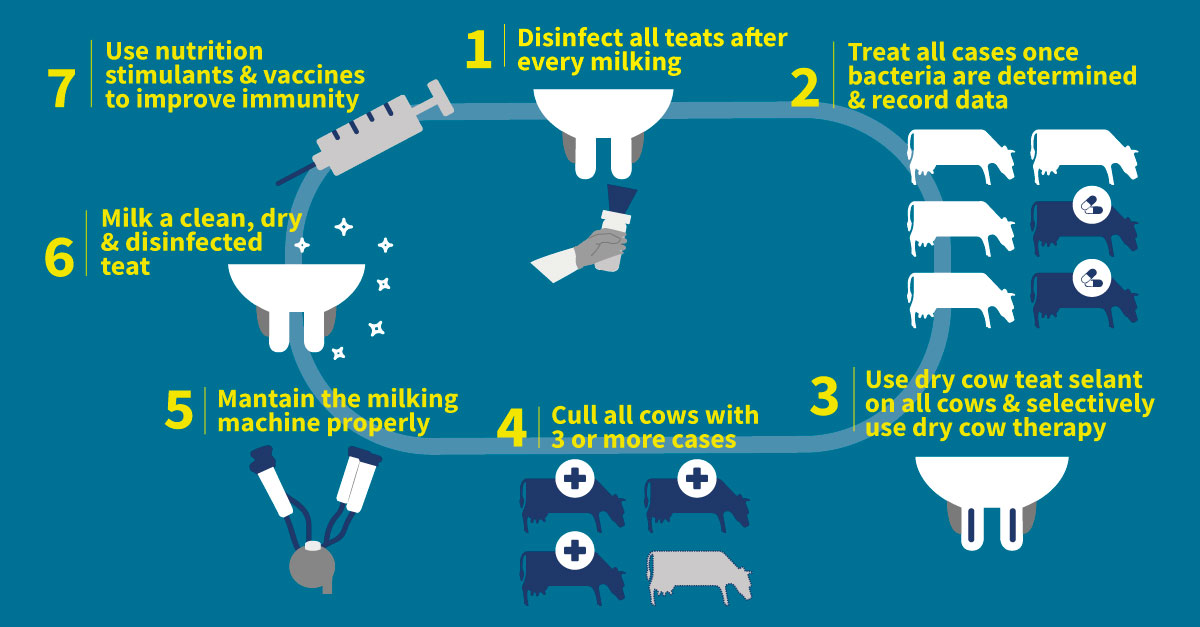 Point 7 is on nutrition and immunity, should this be further segmented into an 8 or 9-Point Plan?

Enhancing Immunity is broadly described to include all aspects including nutritional aspects, vaccines, diet supplementation with selenium or vitamin E, or other immune enhancing technologies.

These are individually important, and could be individually described, but we have a trade-off of using a simple plan that is easy to communicate versus a longer plan. Existing components of the 5-Point Plan have multiple aspects.

Milking machine maintenance has various components, and would have variations for tied-up, parlor, rotary and AMS milking.

Dairy farmers will of course want to review the details of each of the 7 points with their suppliers, advisors or veterinarians and understand the points that need improvement on their farm.

Regarding mastitis vaccines, how does the situation look in the US market?

Mastitis vaccines are widely used and understood by dairy farmers in the US. For bovine mastitis, the E. coli vaccine has been highly successful and is used in a majority of herds.

I would guess the % of cows vaccinated with the E. coli vaccine is very high perhaps >90%. It does not prevent new infections but greatly reduces the severity of infection.

Today Strep. uberis is the major mastitis pathogen on many farms. S. aureus is well controlled but still an issue because it can become chronic and non-curable.

Myco is also a concern because there is no treatment. Vaccines have a great opportunity and the need for additional vaccines will increase as restrictions on the use of antibiotics are implemented.

Who would benefit the most with the 7-Point Plan: vets, farmers or maybe both?

The plan is a guide to implementing the correct procedures to reduce bovine mastitis in a herd. The benefit is ultimately at the dairy farm.

When correctly implemented, the 7-Point Plan allows the dairy farm to reduce mastitis costs and maximize production and profitability. Vets and other advisors benefit from having a simple plan to communicate.

If all advisors to the farm are giving the same message, the dairy farmer is more likely to adapt to it and benefit from it. 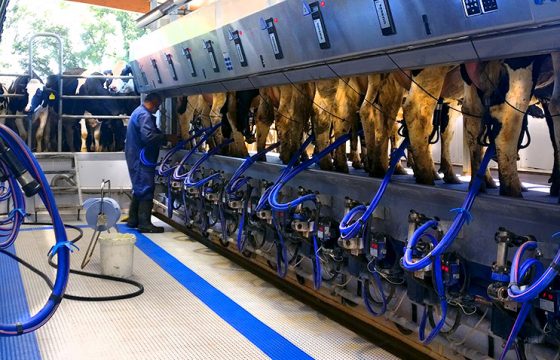 An efficient milking routine should not only focus on reducing the total milking time, but also on producing high quality milk, and this involves …
Read more 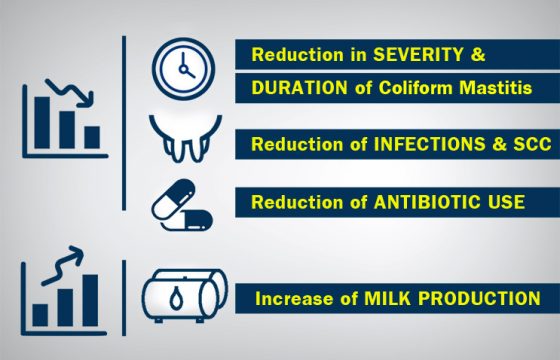 Immunity and Mastitis: Why vaccination is so important?

In this entry, we analyze which are the main beneficial effects that vaccination against mastitis in cattle can provide to your dairy farms. In …
Read more