What has changed in the prevalence of the main pathogens causing bovine mastitis?

Iván Mato has already told us about how mastitis is evolving in terms of types, classification and control strategies. Now we’re going a step further to see how certain actions taken on the farm can also change the prevalence of the main causative agents of bovine mastitis and how year after year we should adapt our strategies in order to obtain the best milk quality on our farms. 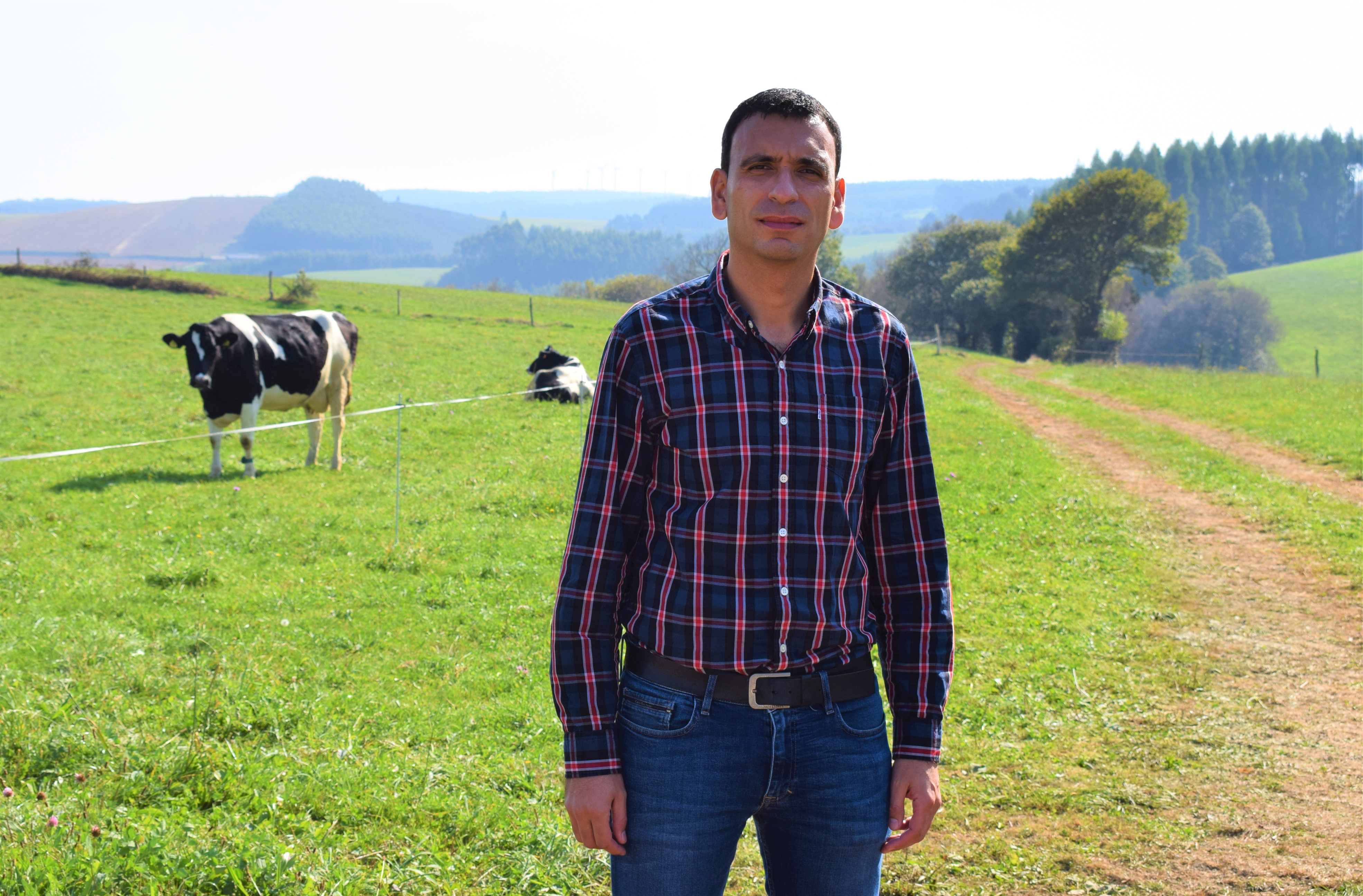 1. CHANGES OBSERVED IN THE PRESENCE OF THE MAIN PATHOGENS

In the areas of modern milk production, there has been a major improvement in udder health parameters, which is clearly reflected in the health quality of the milk that is produced.

By way of an example, the average tank somatic cell count on farms in the North of Spain (Galicia) has gone from being above 350,000 cells/ml in the first years of the nineteen nineties to the current figure of about 200,000. (Figure 1).

This highly positive trend is due to the professionalisation of the sector and the success of the systematic implementation of the so-called Five Point Mastitis Control Plan, developed by the National Institute for Research in Dairying (NIRD) in Reading (England) in the nineteen seventies and subsequently extended to 10 points by the National Mastitis Council (NMC , USA).

These programmes were designed to improve the quality of milk at a time when bovine mastitis of contagious origin predominated, and were shown to be highly effective in controlling it.

Thus, the presence of important contagious pathogens such as Staphylococcus aureus and Streptoccocus agalactiae has been greatly reduced, whilst the relative burden of environmental agents causing bovine mastitis has increased, especially Streptococcus uberis and Escherichia coli.

As an illustration of this, we can compare the frequency with which they were isolated in studies carried out in Galicia, the first in 1998 and the second some 20 years later. (Figure 2).

We can clearly see how contagious pathogens have decreased its prevalence (Staph. aureus and Strep. agalactiae) and how environmental pathogens have increased, especially important Strep. uberis and E. coli and coliforms.

2. UPDATING CONTROL PROGRAMMES ON THE FARM

Having arrived at this scenario of relative control of contagious bovine mastitis and with herds with ever lower average somatic cell counts, it is necessary to adapt classic control plans to the most common problem on farms nowadays: clinical mastitis of environmental origin.

This form of bovine clinical mastitis is severe in some cases, whilst in others it is mild or moderate, but recurrent and with a tendency towards chronification.

In the serious cases, E. coli and other coliforms are the principal pathogens involved, whilst Strep. uberis is becoming more and more common and shows a greater capacity for resistance to treatment, being identified as the one most frequently responsible for recurrent and subclinical mastitis with a high somatic cell count which today so frustrates farmers and dairy farm veterinarians all over the world.

The concern caused by the increased resistance of pathogens to antibiotic treatment in both human and veterinary medicine has led the European health authorities to draw up a series of recommendations to restrict the use of these products.

The practical implementation of these recommendations also requires a redesign of the bovine mastitis control plans.

Correct Vacuum Levels: Can they help to prevent mastitis in dairy cows?

We’ve seen in previous post how the different tests to check vacuum can help you to prevent mastitis in dairy cows. However, before moving …
Read more

Past, present & future trends in the dairy industry: How to survive?

Over the last 15 years, the dairy industry has undergone many changes that have moved the industry towards greater industrialisation. To analyse these and …
Read more