Here’s the story of a typical dairy farm that was dealing with the typical bovine mastitis problems… As explained in the previous post (part 1), the owner of this farm decided to try a mastitis vaccine in one group of animals and asked his veterinarians to calculate the return on the investment. The results obtained showed not only a remarkable reduction in somatic cell count (SCC) and in the severity of clinical and subclinical cases, but also a reduction of the costs in intramammary antibiotics by 50%.

The protocol used consisted of 2 ml intramuscular injections of STARTVAC® vaccine against mastitis in cattle at 45 and 15 days prior to calving and 50 days after calving in pregnant cows and heifers. This immunization protocol was implemented for a period of six months, after which the incidence of new infections in all vaccinated animals was assessed, as was the evolution of cell counts in the herd and the costs associated with the treatment of mastitis in cattle. The study in question was carried out in a group of 65 lactating cows. The trial began on 27th July 2009 and during that time, 10 heifers and 16 adult cows were vaccinated. The first cow vaccinated was scheduled to calve on 7th September 2009, so it was not until that date when data collection started for the analysis of the efficacy of the vaccinated group in comparison to the previous 6 months.

Analysis of the results

To rule out the possibility that our results are masked by possible culling of chronic cows, we compared the number of animals culled due to mastitis in cattle in the six months preceding the trial and during it. Analyzing these data, we noted that the number of cows rejected due to mastitis in cattle was unchanged in both periods (Table1), so we consider that this criterion has no influence on the results.

In the six-month trial (from September to February), six cows were rejected for mastitis in cattle, which was what had occurred in the previous milking period. Bearing in mind that from 250,000 cells/ml upwards, an animal demonstrates both lower milk quality and production losses, we used this criterion in our trial (Brito et al, 1997). As a result, we anlayzed the number of vaccinated cows with SCCs above 250,000 cells (SCCs above 300,000 mean the loss of one premium point in the payment for milk). (Table 2). 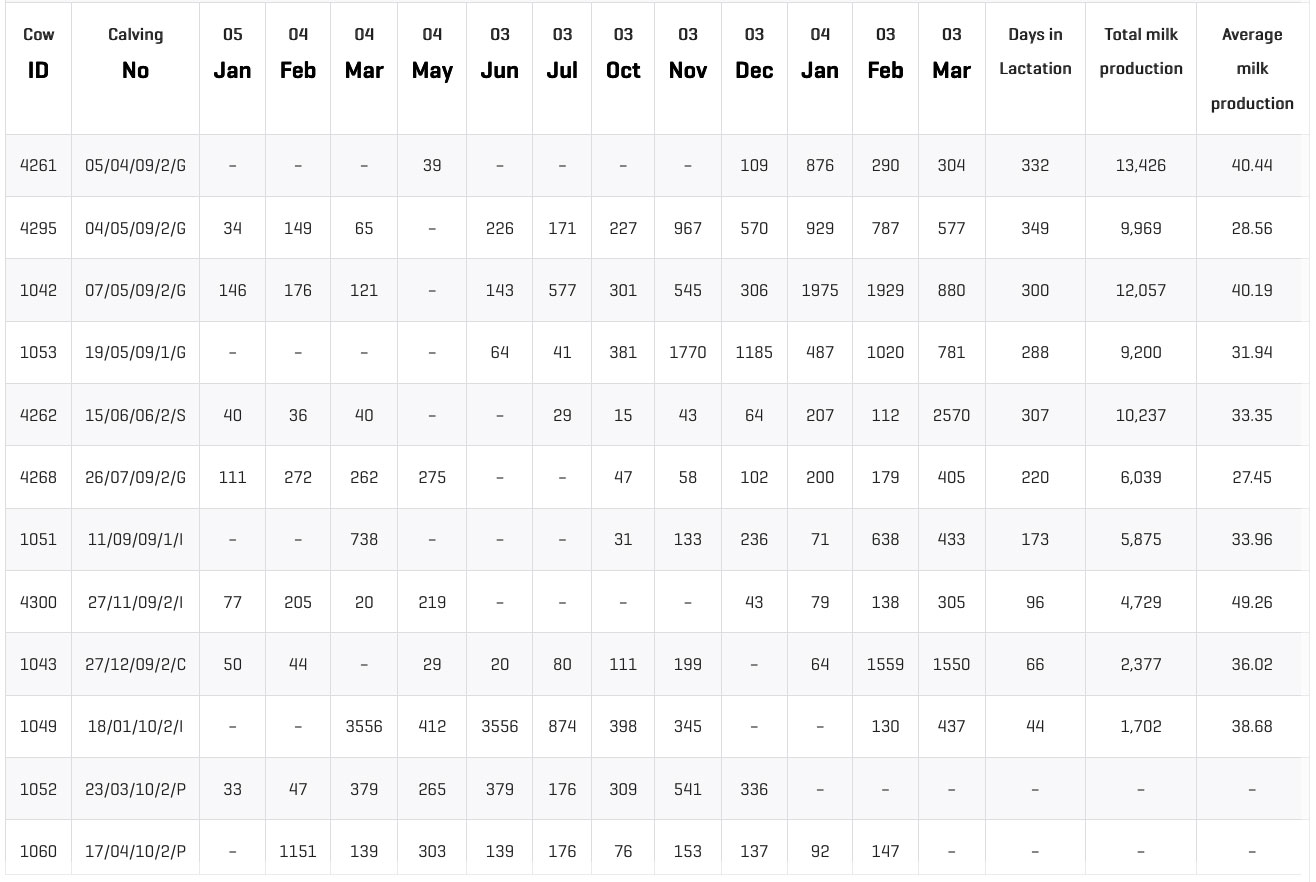 Of the 26 vaccinated animals (heifers and multiparous cows), 5 are marked on the list of animals with SCCs higher than 250,000 cells/ml. This represents 25% of total new cases in adult cows and 10% of heifers vaccinated during this period of time. The bulk milk tank cell count decreased (on average per milking period) from 449,000 cells/ml to 239,000 cells/ml. (Graphic 4). 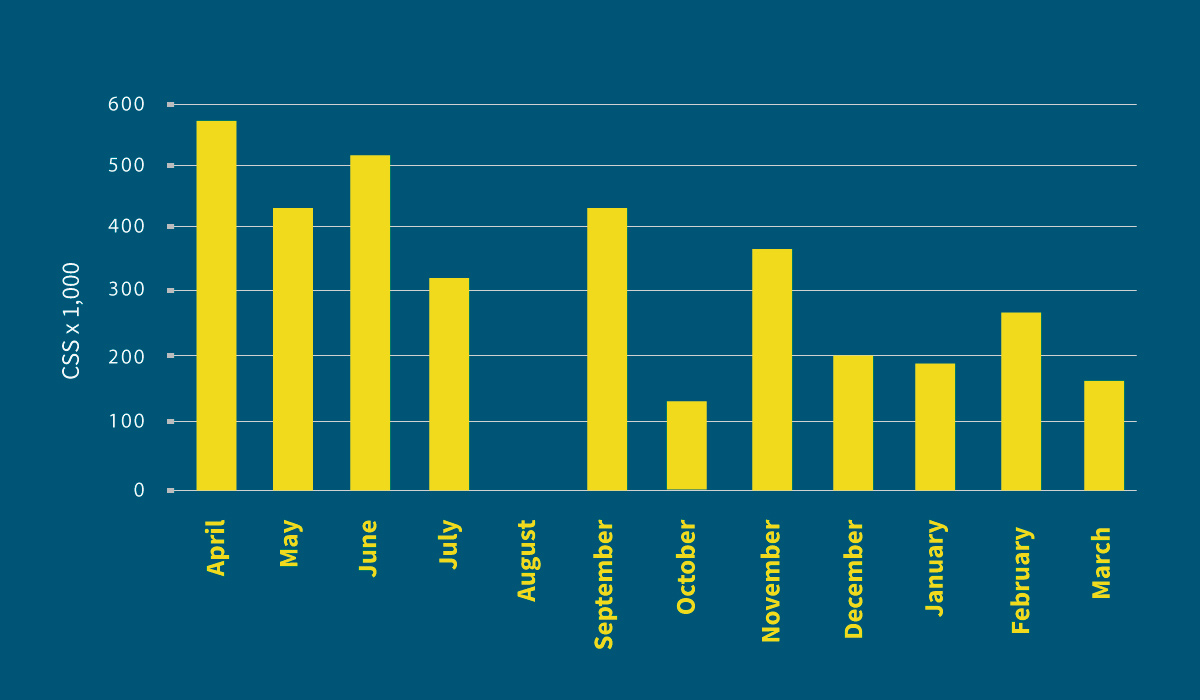 We can verify after analyzing the treatment costs that there was a significant reduction in terms of intramammary medication for mastitis in cattle (Graphic 5). The mean monthly expenditure for monthly intramammary treatments was in excess of 1,000 euros – by September, this expenditure had been reduced to less than half of this. 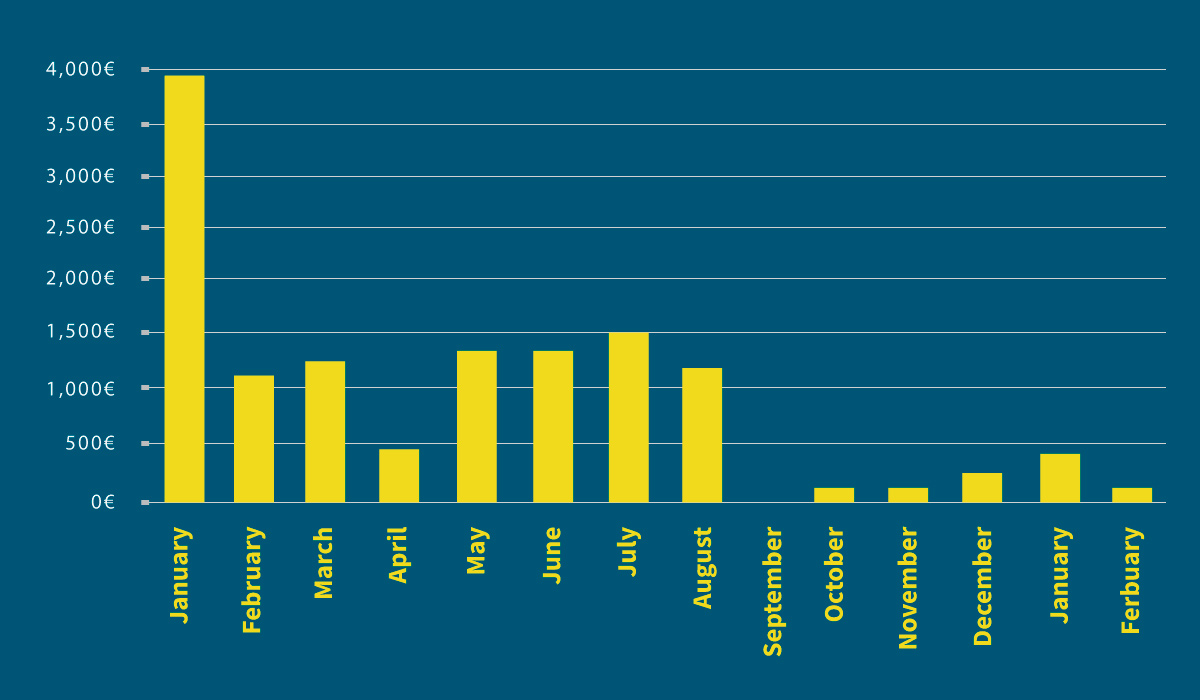 Immunization during the dry period can be considered as a possible explanation for the immediate reduction in treatment costs, as a lower incidence of mastitis in cattle is recorded post-partum and clinical cases respond more quickly to common antibiotics. Given the hypothesis of the typical seasonal character of coliform infections, we looked to see whether if at the same time as in the previous year, this cost reduction in intramammary antibiotics had been verified. In analyzing the 2008 data table, which only has figures available from April onwards, there is no seasonality, and costs remain constant throughout the year at an average of 1,250 euros (Graphic 6). 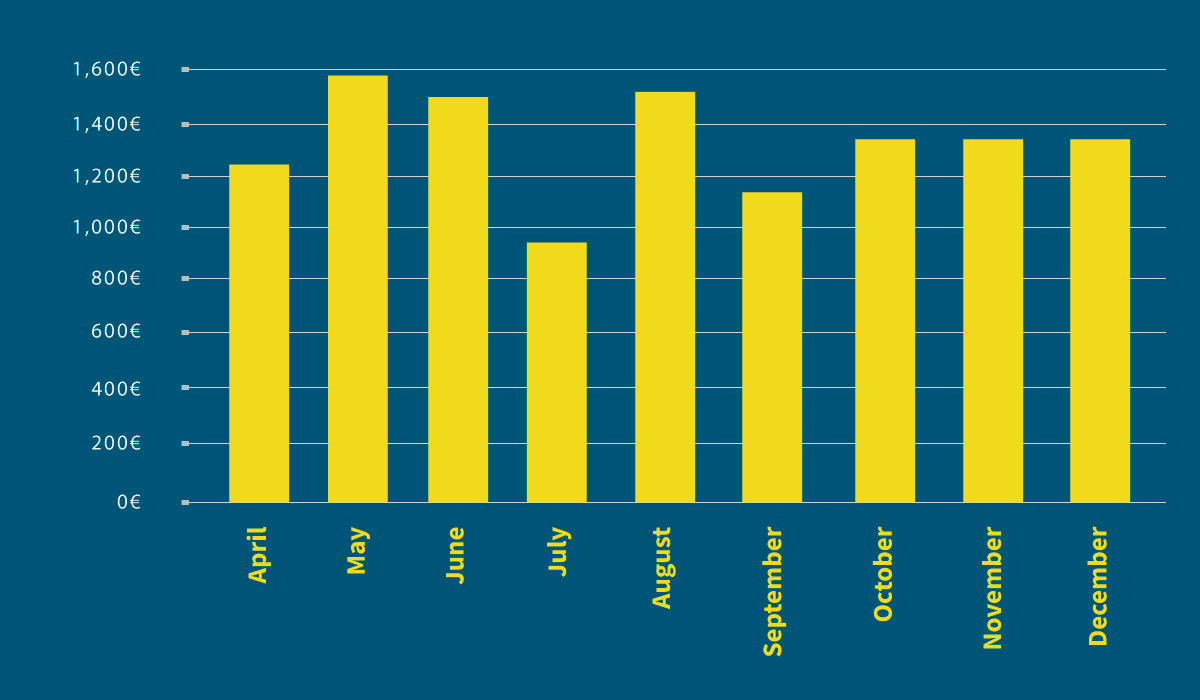 During the period we vaccinated with STARTVAC®, very positive results were achieved with decreased cell counts in the herd (average SCC reduction of 210,000) and a remarkable cost reduction in intramammary antibiotics (a decrease in the monthly average, which was above 1000 euros, to less than half of that). There was also a decrease in the severity of both clinical and subclinical mastitis in cattle (SCC > 250,000).

“After vaccination, an average SCC reduction of 210,000 was observed, a decrease in the severity of clinical and subclinical mastitis in cattle and also a reduction of the costs in intramammary antibiotics by 50%”

With regard to the incidence of new cases, we cannot say what the outcome of these is; we only know that the incidence in all of the vaccinated animals was 20%. To reinforce these findings, it would be interesting to undertake further studies to assess the cost-effectiveness of the vaccine, with a larger number of animals and for a longer time. 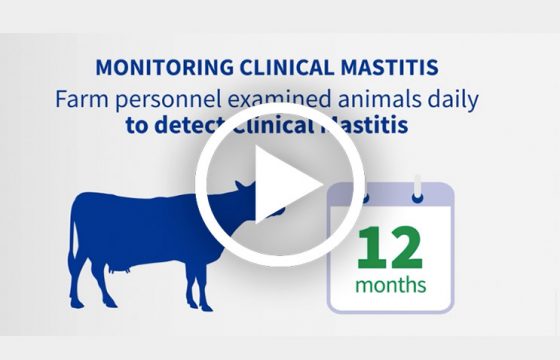 Is vaccination key in the control of Strep. uberis mastitis? A proven field experience in The Netherlands

Decision about mastitis vaccination against Strep. uberis was taken due to the high incidence of clinical and subclinical mastitis and the high antibiotic consumption. …
Read more 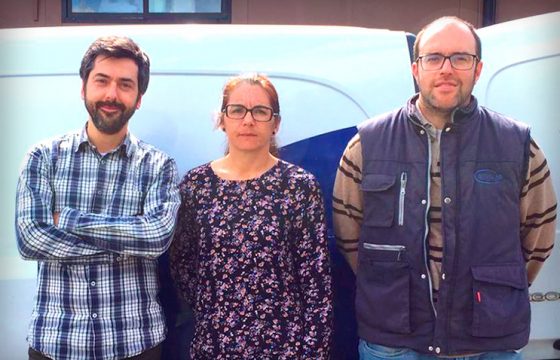 Success stories about Mastitis: Changing the paradigm at Portuguese farms

During our trip around the world looking for real experiences with bovine mastitis and with the people involved in the fight against this disease, …
Read more