A pro-active udder health approach is no longer a luxury, but it is important to be able to keep cows producing optimally for at least 6 lactations. Let’s see what results were obtained when a controlled field study was conducted after vaccination in a high producing South African dairy herd. The results were rather impressive as it correlated to studies done in other countries.

The farm where the study was conducted is located in coastal region, an vaccinated 164 multi and primiparous Holstein cows of a herd (with total 251 lactating cows) with STARTVAC®, a polyvalent inactivated vaccine against bovine mastitis, in injectable emulsion. 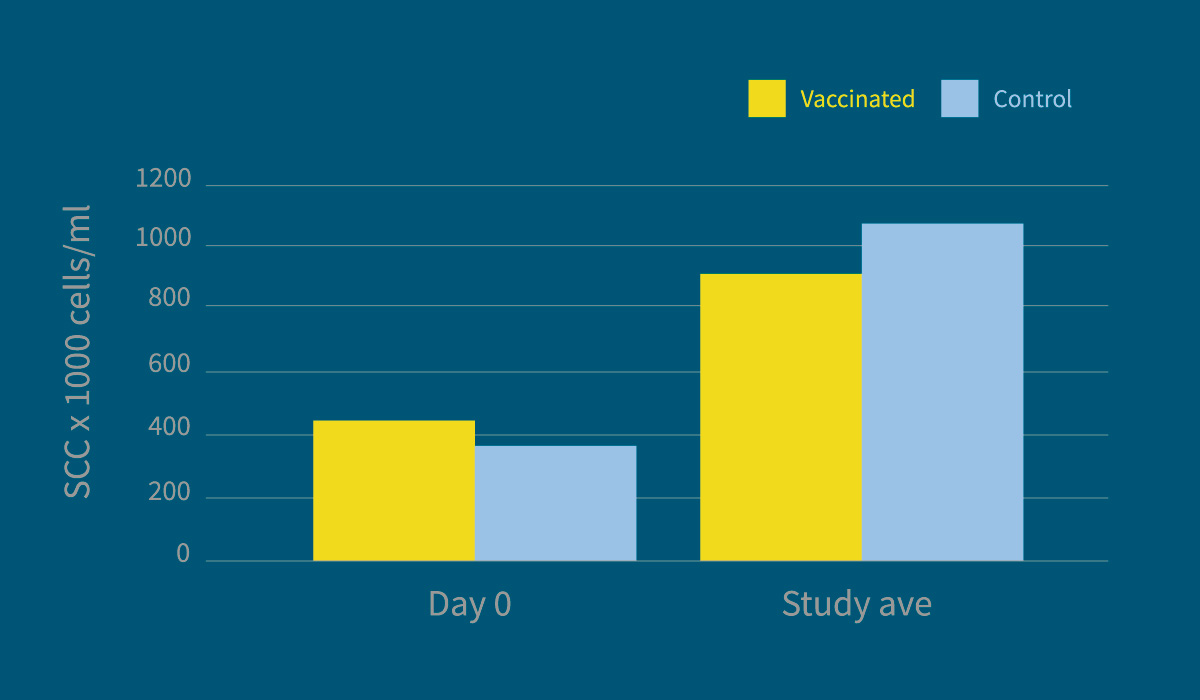 Figure 1.  Mean quarter milk somatic cell counts summarized for vaccinated and control cows, prior to and during the vaccination period. Notice that even the vaccinated group started with a higher SCC, and then finished having better results than control group.

Selected cows by matching the control and tested group using parity, SCC level, milk yield, intramammary infections with S. aureus and CNS, as well as the status of the udder parenchyme based on udder palpation results.

As shown in Figure 1 (see above), the average quarter milk somatic cell counts (SCC) of vaccinated and controlled cows did not differ significantly, but the vaccinated cows had on average a 9.68% lower SCC for the vaccination period, despite being 6.71% higher at the start of the study.

How did STARTVAC® perform against Staph. aureus (STA) mastitis?

STARTVAC® is a tool to use with good parlour and hygiene management. Producers should be warned not to be tempted to relax and neglect parlour management in STA herds when less clinical mastitis cases are present and SCC is low.

Always milk STA cows last. Good parlour management should include disinfecting of hands / gloves and back flushing of claws after every cow milked. 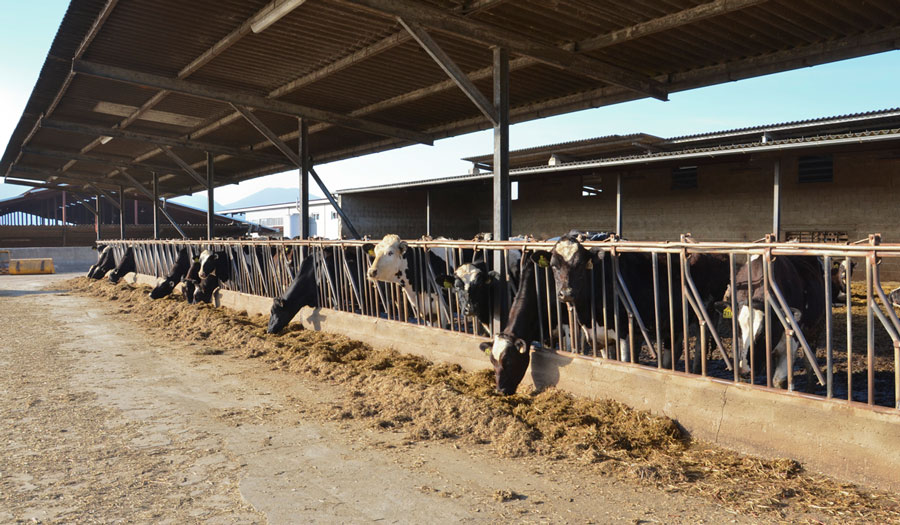 How did STARTVAC® perform against E. coli mastitis?

It is more difficult to test the effectiveness of a vaccine against E. coli mastitis as this IMI is low in South African herds.

During high risk periods, when high numbers of E. coli may gain entrance to the udder, it will be mainly in immune challenged high producing cows, and/ or fresh in milk cows where a blue udder syndrome may develop.

Cow groups vaccinated with STARTVAC® did not develop blue udder.

Field trials with STARTVAC® agree that duration and severity of mastitis are lessened. Advantages of these effects are improved longevity (less damage to udder parenchyma), fewer cows with STA intra-mammary infections become chronic and the risk of shedding STA is less.

In conclusion, the farmer has a healthier animals, meaning less mastitis and more lactations! 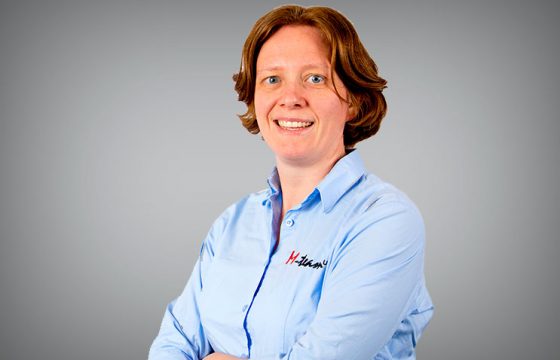 Interview with Prof. Dr. Sofie Piepers: What have we learned in the last 10 years about bovine mastitis?

Sofie Piepers has been kind enough to look back over 10 years of mastitis prevention with us. Here is a small sample of her …
Read more

Want to reduce the risk of mastitis in dairy cows? Reviewing your milking parlour can help!