Managing your Bovine Mastitis Index: The role of Non-Aureus Staphylococci

When most veterinarians receive the results of their milk samples, they often see that NAS’s result (Non-aureus Staphylococci) has come back positive. They tend to dismiss this positive result as something normal, without being aware that this kind of infections can cause sub-clinical cases of mastitis in dairy cows. The more we know about NAS’s, the more confident we’ll be when it comes to interpreting results, being able to decide if an infection with this family of bacteria is a risk we want to take…

NAS’s are Gram-positive cocci that inhabit both the outside and inside of infected udders.

Often they are called “opportunistic flora of the skin”, because they can be isolated from the skin of the teat, the teat canal, vagina, and the coat and nostrils.

This group of bacteria includes over 50 species and subspecies (Pyöräla S. et al. 2009). 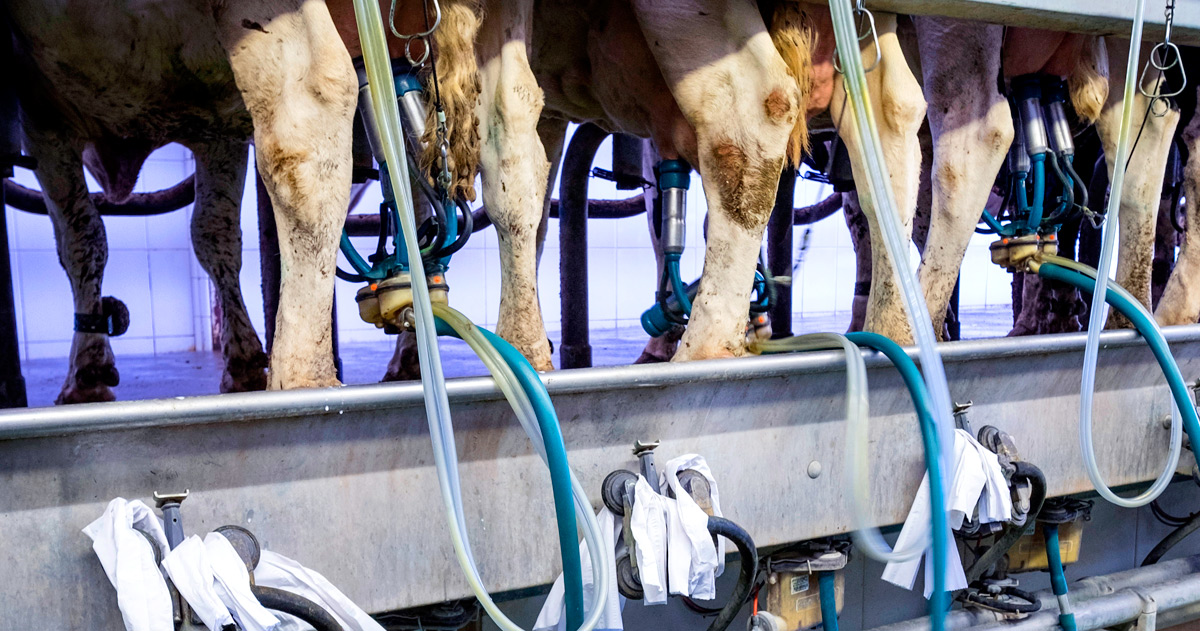 Staphylococcus chromogenes may colonize the skin of the teat and other parts of an animal’s body such as hair, the vagina and teat canal.

It seems that there are differences in the pathogenicity of different species of NAS’s that are investigated by techniques of molecular diagnosis (Zadoks and Schukken, 2006).

Incidence & prevalence of NAS infections: When are they higher?

The incidence of new infections is highest during the cow’s dry period and prior to calving. Therefore, the percentage of quarters infected is high at the time of calving.

The highest prevalence of NAS’s is in primiparous animals rather than in mature cows.

Unfortunately, many producers mistakenly believe that their heifers are healthy, and the presence of mastitis in dairy cows is not observed until calving. Heifers represent future lactation and care for the udder is basic for ensuring the profitability of dairy farms.

Although NAS infections are usually mild or sub-clinical, it has also been shown that they can cause more severe and persistent processes, causing an increase in the somatic cell counts and a decrease in milk quality and production due to damage to breast tissue (Taponen S. et al. 2009; Gillespie B.E. et al. 2009). 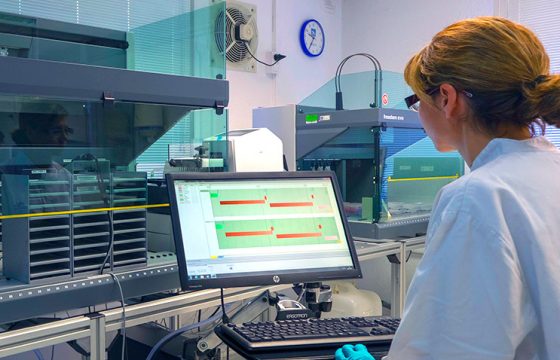 SCC in milk: Have an overview on how your farm is performing! 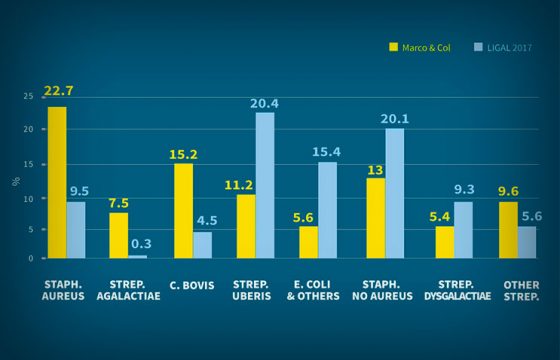 Iván Mato has told us previously what we might find as regards mastitis, types, classification… Now we are going to go a step further …
Read more