When reality exceeds expectations: Results of 3 farms which used a vaccine against bovine mastitis

During the last edition of the EBF (Eurpean Buiatrics Forum 2019) different examples of the ROI (return on investment) that a dairy farm can expect when implementing preventive measures against bovine mastitis were shared. In particular, results of vaccination were one of the most surprising ones, as one of the farms was able to achieve a saving of more than € 6,800 after vaccination.

Hans Caron is a veterinarian from the Netherlands who has spent years trying to find the most cost-effective measures for his clients with dairy farms.

At the most recent EBF (European Buiatrics Forum), Dr. Caron presented the results obtained with the SimHerd® simulation platform, which showed the return on investment of various measures to prevent bovine mastitis, including vaccination with the vaccine STARTVAC®.

Under the title: “Economic evaluation of bovine mastitis vaccination based on Simherd modelling”, Dr. Caron presented 3 different scenarios, which he had analysed beforehand using the program.

On the first farm (see table 1, around 120 cows, 28L/day, BSCC 250.000, with aureus problems and vaccinating since 2014), he noted how the true scenario greatly surpassed its simulated values, exceeding the estimates relating to clinical bovine mastitis and SCC (Somatic Cell Count), meaning a saving of € 44 per cow.

In another scenario, with fewer than 80 cows, and 35L/day, using STARTVAC® vaccine against mastitis in cattle since 2016 and a predominant pathogen which was E. coli, a reduction could be seen in the risk of suffering from bovine mastitis, giving a saving of 61 € per animal.

In the case of the final farm, with a hundred animals and where the predominant pathogen was Staph. aureus, a saving of € 6,400 was predicted on the farm and the actual value achieved was € 6,804 (€ 400 extra).

These scenarios show that prevention always has a much greater return than treatment.

We will continue to share more experiences with the success of vaccination. 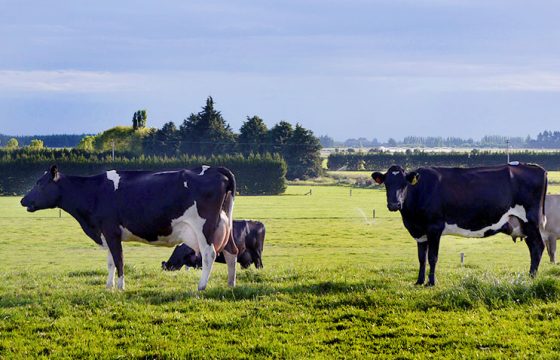 Milk quality: What are the main challenges in Portugal?